“The reports of my death are greatly exaggerated.”
-Mark Twain

In 1897, while Mark Twain was on a speaking tour in London, reports began circulating that the “father of American literature” was gravely ill. Then rumors morphed — Twain was dead. Except he wasn’t. He proved it (and his continued relevance as a social commentator) with just eight words. Twain understood the depths of human folly, avarice and hypocrisy, something he effortlessly weaved into what would become hallmarks in the canon of great American literature. And he knew how to tell a great story.

The Reports of Radio’s Death Have Been Greatly Exaggerated

For some entertainment pundits, the emergence of music streaming services like Spotify and Pandora signaled the death of radio as we know it.  Tell that to the more than 30 million subscribers to SiriusXM, the lion’s share of whom signed up after Howard Stern joined the subscription service. This isn’t to say that Howard Stern and Mark Twain have a whole lot in common—except for one thing:  they’re both great storytellers. Twain understood, and Stern understands, how to grab the attention of an audience with compelling narratives and hold it.

How to Hook a Podcast Audience

Question: Why are radio producers among the most successful podcasters?
Answer: They know how to tell a story, just like Twain, and more recently, Clancy, Grisham and King.

Writing for NPR in March, Tamar Charney highlighted the importance of great storytelling to podcast success:

“As more and more people create podcasts, there’s a lot of competition for listeners’ ears. But there’s a reason so many public radio producers are finding success in the podcasting space — we know how to tell a good story!”

A lot has been written about how to create an attention-grabbing hook for podcasts like how to hook listeners in the first five minutes and how to reengage them every two to five minutes. What it all comes down to is this: great podcasters know how to tell great stories. They push stories their audience cares about — and they do it in a way that seamlessly promotes their brand promises.

According to the latest Edison Research study, almost 100 million Americans are listening to podcasts every year, and 56 million listen to them every month, leading some to say we now live in the “Golden Age of Podcasts.” But some podcasts are more successful than others. 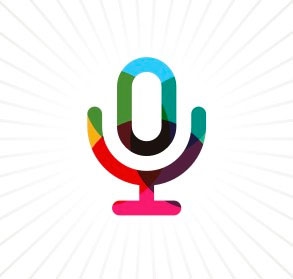 Slack, the office chat platform, has been so successful (they now have more than 3 million daily active users) that some have begun to question whether Slack will actually replace email as the preferred method of intra-office communications. Slack knows its audience — those tech-savvy, lighthearted types — and it knows how to engage them, something it proved again with its Variety Pack podcast series, launched in 2015.

Understanding how much its brand advocates care about perfecting the work-life balance, Slack’s Variety Pack tells 20 to 40-minute, self-contained stories about the ways different people have done that — and they do it with their signature quirkiness and curious sensibility. Since its launch, and before the series wrapped in 2016, listenership grew dramatically with each new episode. 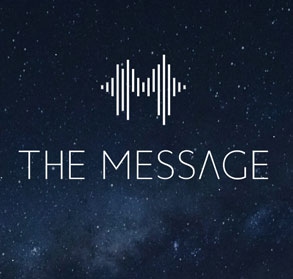 GE is all about science innovation — so it’s no surprise their eight-episode podcast, The Message, would stay “on message” by integrating science into their storytelling — well, actually science fiction. They chose playwright Marc Rogers to pen the narrative about a group of cryptographers delving into some mysterious transmissions they discover on a pop-science telecast.  The series now has millions of downloads and hit No.1 on iTunes’ podcast charts. GE, which lives in facts, showed it understood how to push fiction to polish its brand. As Andy Goldberg, GE’s chief creative officer, explains:

“I don’t consider it advertising. It’s a podcast show that just happens to be produced by a brand instead of a network. I’m not saying, ‘Hey, go out and buy a jet engine.’ It’s a science fiction story to connect listeners with what the GE brand is about, without selling the GE brand.” 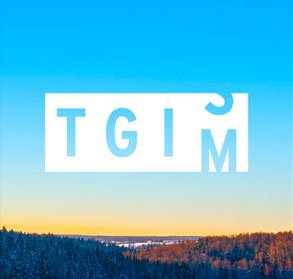 “We would much rather be the content than the advertising … by creating something that people want to consume, rather than interrupting with something they want to ignore.”

Companies face a lot of competition every day to bring the attention of prospective customers to their business. Podcasts, when effectively leveraged, can have a large marketing impact, as they have for companies like Slack, GE and Shopify.

What Challenges Do You Face?

We Bring Creative and Effective Solutions.